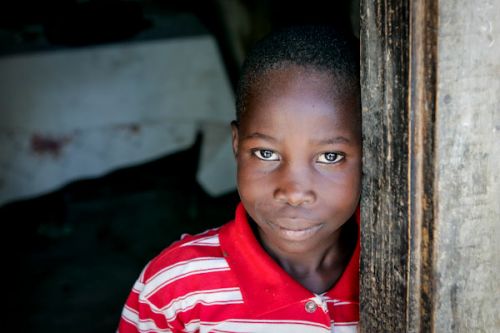 At the Star of Hope's school in Rigaud in Haiti, a few years ago I met nine years old Negro Lorisme. He liked school but was also a very responsible boy, just like many other children have to be in Haiti.

After school, it was rarely play and sports that mattered. Instead, he gave the family's pigs water, chopping wood, and helping with other family chores.

The family with eight children was poor. His mother sold biscuits and other snacks along the way. His father managed the family's small piece of land where he grew vegetables. Usually it all went to the family, sometimes he sold some vegetables in the market to buy cooking oil and other necessities.

Negro Lorisme had big dreams for the future and wanted to be a teacher or a chauffeur. I hope he succeeds with it. 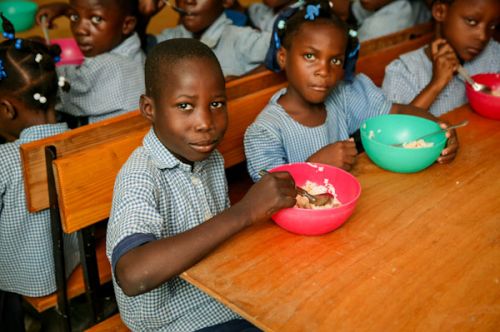 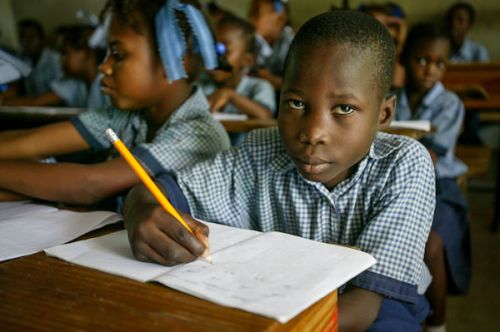 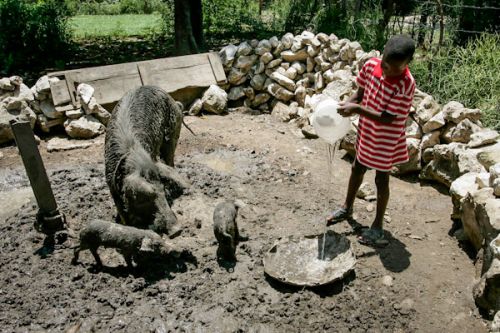 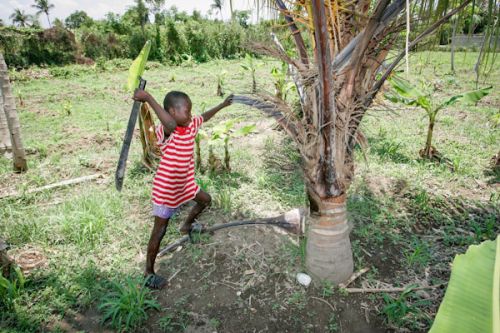 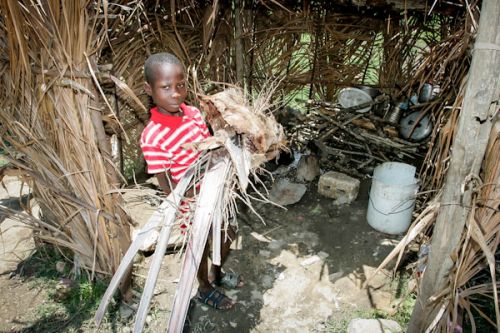