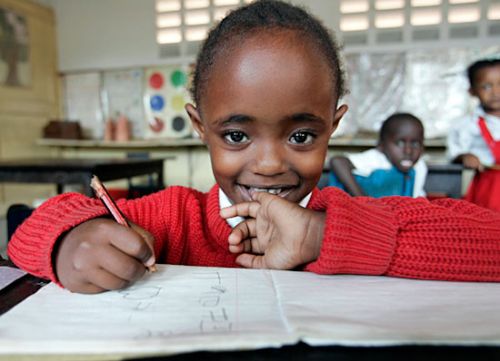 It has been very political unstable in Kenya over the last couple of year. But will there be “Amani” (peace) for everybody now?

Newly elected Kenyan President Uhuru Kenyatta has hailed his poll win as a "triumph of democracy" and peace. After being declared winner of Monday's poll by the slimmest of margins - 50.07% - Mr Kenyatta said voters had upheld "respect for the rule of law", and promised to work with opponents.

However his main rival, Raila Odinga, vowed to challenge the result in court.

Mr Kenyatta is set to be tried at the International Criminal Court over violence that followed the 2007 polls. He is accused of fuelling the communal violence that saw more than 1,000 people killed and 600,000 forced from their homes.

On Saturday the election commission said Mr Kenyatta had narrowly avoided a run-off by winning 50.07% of votes in a credible and transparent poll.

But there are worries about the future. Many hope Mr Kenyatta will uphold the new constitution and continue to co-operate with the International Criminal Court, where he is fighting charges of crimes against humanity.

What does this new president mean for Kenya? What does it mean for the children and families that Star of Hope support? Can the country now move forward peacefully? 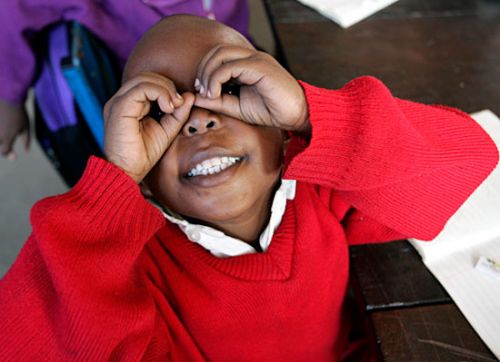 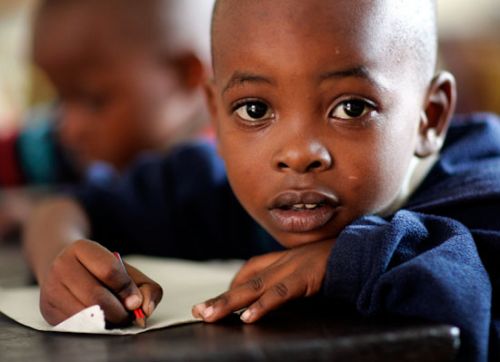