In 2008 and 2009, the Star of Hope made multiple help efforts in the women's prison outside Mombasa, Kenya. Many detainees and sentenced women have their children with them in prison. Usually there is no other option for them, especially for the poor prisoners.

It is tragic in many ways, of course. I suffered really with the little kids who got to grow up inside a jail behind bars.

Star of Hope handed out clothes, toys and hygiene item for the children so they would have a little better living conditions. The mothers and children were very happy and grateful for the help they received.

Some of the mothers and their children who were helped and I met: 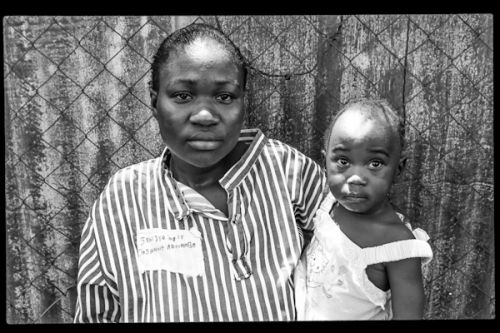 Josephine had been sentenced to four years in prison for theft and had been in for eight months of the time when we met. She and her one and half years old Latifah lived behind bars. 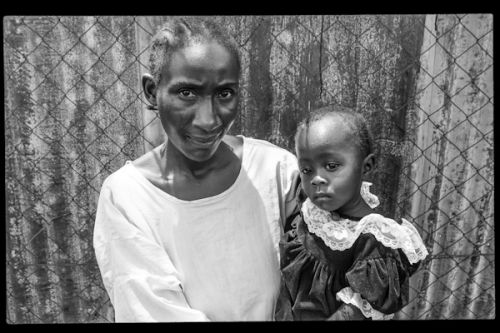 Eunice and her one year old Mary Ayan was waiting for the sentence. They had already been detained for four months. 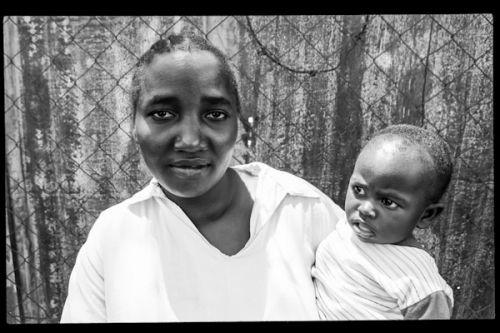 Nzoki was suspected of manslaughter and was waiting for the sentence with seven months old Mwantjuma.