We had the honor to meet with Hon. Guia Gomez the San Juan, Manila Mayor. A few years back when Star of Hope was going to be forced to give back the land we had lease grant for 25 years. The same land our Taytay School is located on. The Mayor was part of the land swap deal that enabled us to keep the land in Taytay and more importantly the school. Instead of a returned lease we would give land to the government. 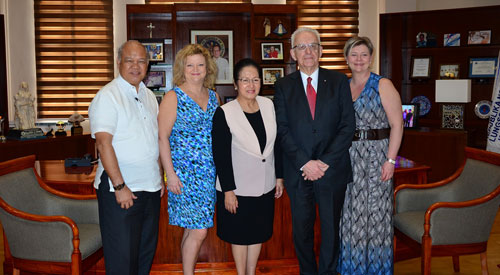 Thankfully, Star of Hope Philippines owned a parcel in an attractive spot in a subdivision of Crame. Today when we meet with the Mayor she was so grateful for the land swap because now the City of San Juan is building a school on the lot Star of Hope swapped with the city. Land is so expensive here in Crame so the government could not have bought the land themselves. So even if we did not put up a school on that lot as we planned to do; if the Taytay land swap deal had fell through. The great news is that there is a school being built there right now and the children in Crame, a squatter area will soon have a school and no longer will they have to commute 30 minutes to go to school. 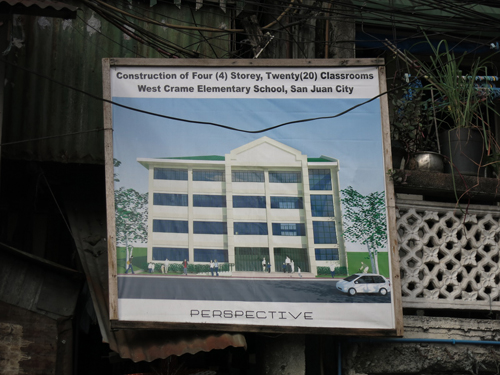 This commuting was very important as it has caused so many children to stop attending school since they have not been able to afford the transportation. The former school which was located in the nearby police camp has been closed, so the nearest school demanded transportation. In the area of Crame there are 13,000 people living in one of the most populated areas of all Manila. It is amazing what God has in store, we had purchased the land to put up a school but instead the city of San Juan is constructing the school right now. The end result is what matters, children will have an education and be able to change their future and Star of Hope keeps the Taytay School. 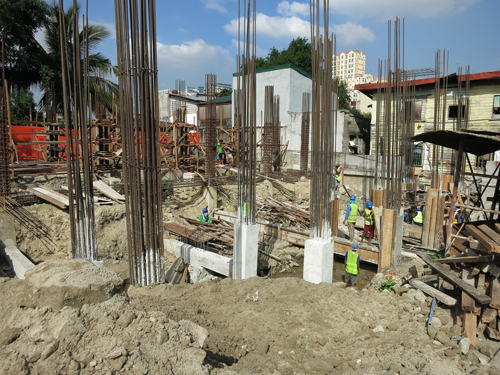