Update from Tony B in Haiti 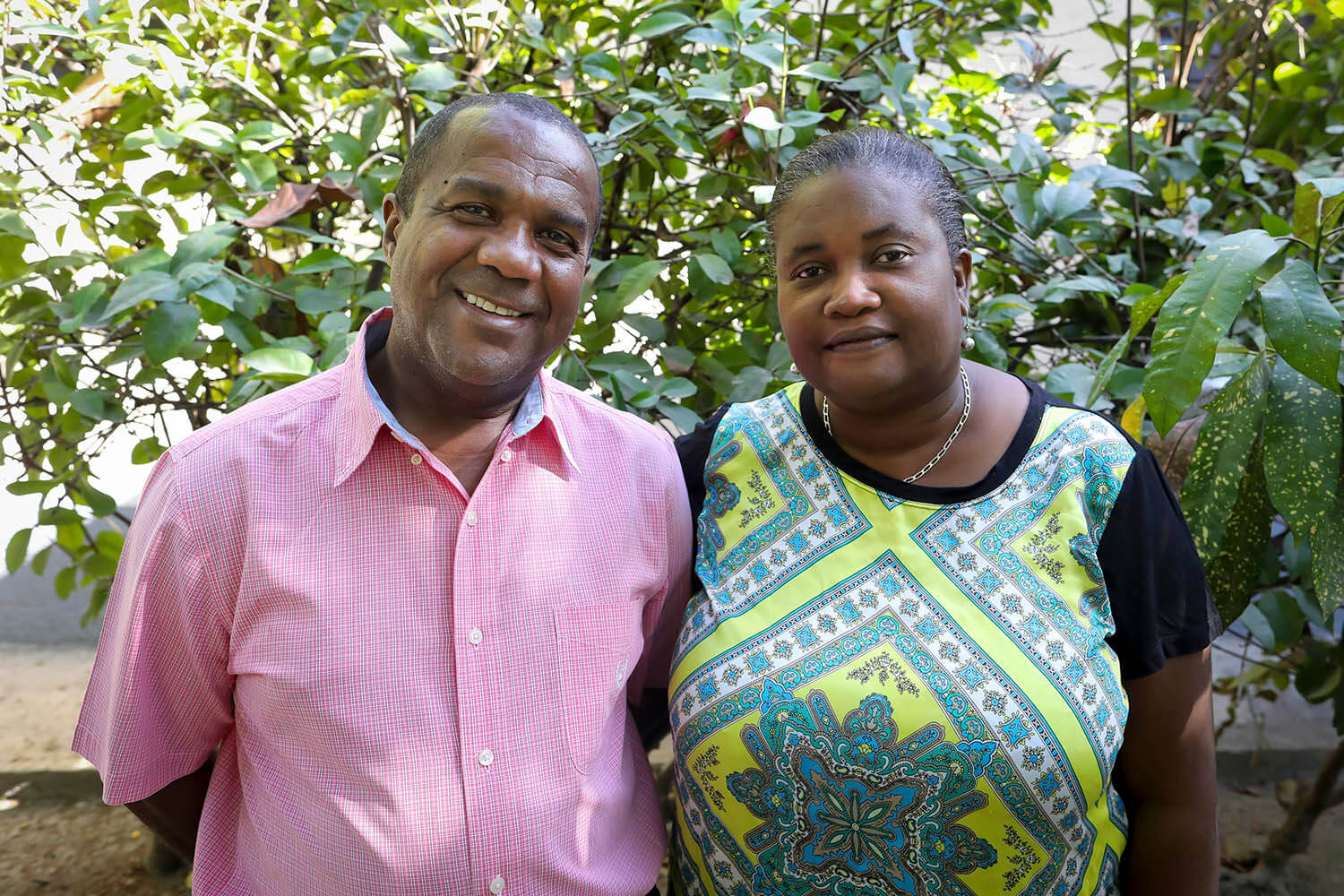 The first lady had received 3 bullets on the day of the assassination of the president on July 7, 2021. She was transported the same day aboard a private plane in the United States to a hospital in Florida to be treated there for her. injuries.

The first lady returned to Haiti on July 18 aboard a private plane under the protection of FBI security agents. She is not yet completely healed of her injuries, but she returned prematurely to participate in her husband's funeral scheduled for July 23, 2021, in Cap-Haitian in the hometown of the presidential couple.

A new government will soon be installed headed by Prime Minister Ariel Henry appointed by the president a week before his assassination.

This new transitional government will have as its primary mission:
1- solve the problems of insecurity linked to banditry, crime, and kidnappings.
2- organize good, credible democratic elections
3- create the conditions for progress and economic and social development of the country.

For the moment, the situation is calm, but the population lives in fear of gangs who continue to commit crimes and make Haiti a country of hell.

The crises remain unchanged but tend rather towards a more accentuated deterioration. The economic crisis is the worst crisis when we know that more than half of the population is food insecure. The cost of living is increasing every day with the scarcity of goods and services caused by the pandemic and the chronic political instability of the country.

Everyone is affected by the crises in Haiti. However, the inhabitants of Port-au-Price are more affected by the assassination of the presidents where the action took place than the inhabitants of the rural areas. The entire population is awaiting the outcome of the ongoing investigation into the president's assassination. they are all anxious to know who the intellectual and material authors of the crime are. Many Haitians, Columbians, and Americans contracted to kill the president have been arrested.

500,000 doses of vaccines are currently available in Haiti, so the vaccination campaign has just started.

The schools, in general, have been closed in Haiti since June 20, 2021. Thus, the schools were not affected by the assassination of the presidents. Also, all the students of Haiti are on vacation except for the students of the last class of fundamental and secondary level. Much year-end testing for the delayed 2020 year is starting next week, we hope.

Students, teachers, and administrative staff at Star of Hope-supported schools have all been on vacation since June 20, but Star of Hope office staff vacations has begun this week.

Even though we are on vacation, we have kept in touch with the principals of the schools who report to us what is happening in the communities, so far, no bad news has been reported to us.

Schools will reopen on September six.

All this ongoing construction work is expected to be completed by the end of September. On each side, there is a team of builders and a team of supervisors that are responsible for carrying out the work until its complete completion. Star of Hope provided each site team with a work plan, human, financial, and material resources sufficient to advance the work regardless of political or social inputs..

I will keep you informed of the development of the crisis in Haiti and the ongoing construction work of Star of Hope in due course.

Want to give a gift to help us, do it here.

The house fell on the baby - Haiti Earthquake

Help a family in Haiti Post Earthquake - You are needed