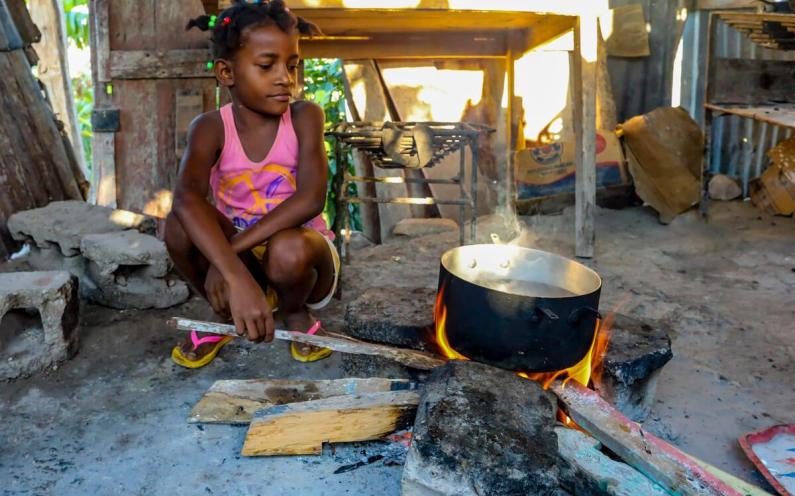 The food crisis in Haití is the world's most under-reported crisis!

The catastrophic earthquake in Haiti in 2010 attracted worldwide attention. The devastation was simply total in the capital of Port-au-Prince. I will remember for the rest of my life What it looked like and how it affected the population then and today. Something that is not noticed at all is the severe food crisis that has spread across the country since 2018, and the shortage is becoming more and more acute. Haiti has one of the largest chronic food shortages in the world. Half of the population is constantly threatened by hunger, and 22 percent of all children are constantly undernourished. Despite this, the story does not appear in the news cycle at all. 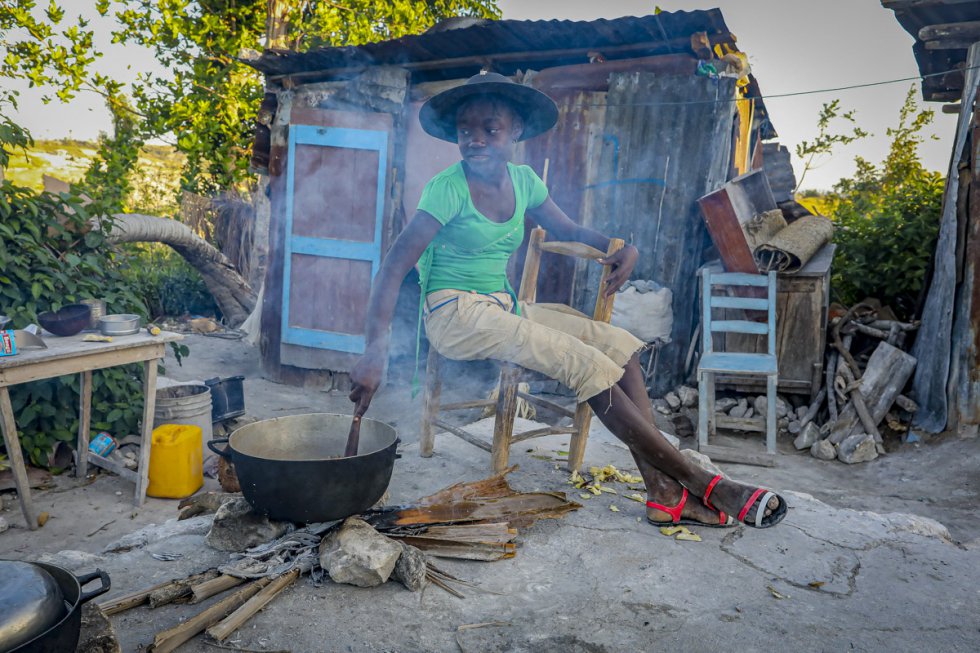 2.8 million people are in dire need of humanitarian aid. Although the situation in Haiti has been tough for many years, the food crisis of recent years has been built up to now be seriously approaching life-threatening.

Hurricane Matthew hit major parts of western Haiti in October 2016, in the middle of the third straight year of El Nino-related drought. Food prices quickly rose and then stabilized at high levels (again). Several of Hope's Star projects, schools, and sponsored children were affected. We made several quick life-saving assistance deliveries in multiple locations over and over.
Hurricanes Irma and Maria in 2017 caused flooding in northern Haiti, and an earthquake hit northwestern Haiti on October 2018. The colony that spread in Haiti after the earthquake still hit the country. With three-quarters of the population living on less than $ 2 a day and at the same time, 59 percent of a Haitians income goes to food. There is not much left for anything else.

The food crisis in Haiti is the world's most under-reported crisis! The organization CARE scanned more than 1.1 million articles online. Only 503 were about the crisis in Haiti and are considered the most forgotten crisis.

Star of Hope has worked in Haiti since the 1970s soon 50 years, providing; education, health care, village development and the Gospel of Christ. Our beliefs are our guidepost when we help others.

How to Help? First, make a personal decision! 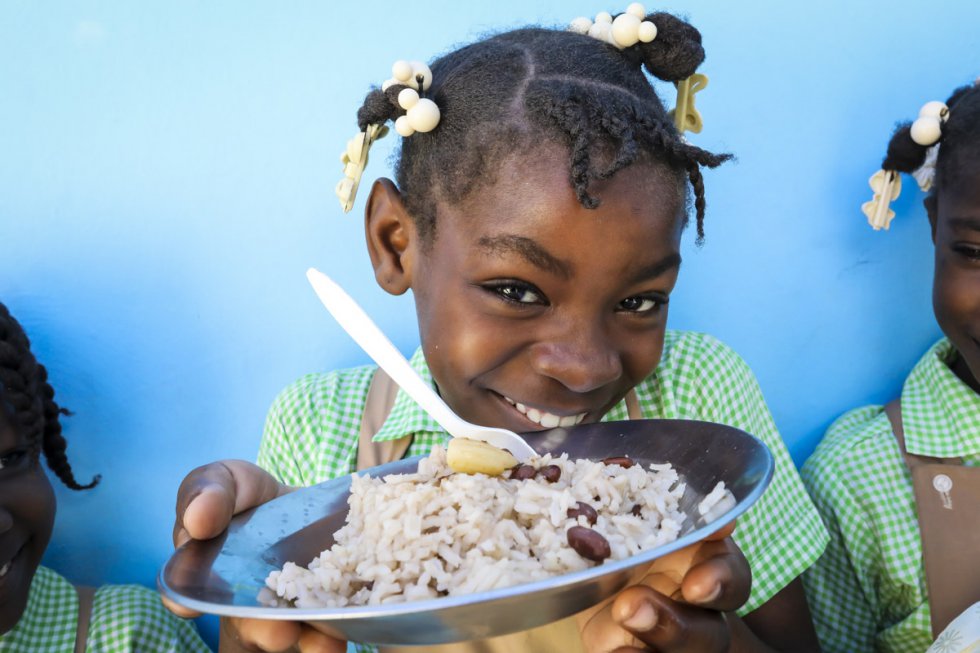 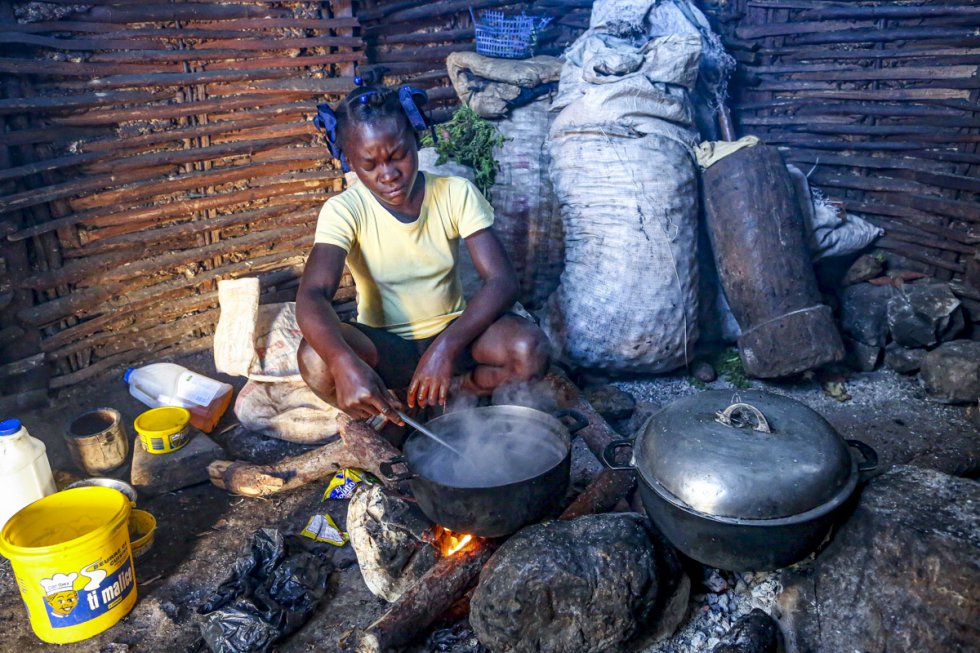