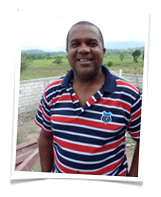 Tony B from Port a Prince Haiti reports... The political crisis in Haiti was a tiny bit calmer last week, there were no street demonstrations. The anti-government group has called for a temporary halt to street protests so that they can meet to form an alternative government to replace the current government after the president may resign. During the week of peace, economic activities and commerce started to work, the roads were cleared and opened to traffic and transport. Except for schools that remain closed because the peacetime is too short and there is no guarantee that schools will remain open after this week. One fact is that the solution to the crisis will not be for tomorrow because the president has given no sign that he would like to resign.

I took advantage of this moment of calm to visit the school of Hesse on November 13 and Dano on the 14th. This is the first time I have visited these schools since the beginning of the school year. This visit is part of the routine inspection visits of schools and especially to carry out three distribution operations in two above schools:

At the Dano School distribution:

The distribution of 500 school bags and school kits to all students, from preschool to high school. Each student received on average 5 notebooks, a pen, a pencil, a sharpener, an eraser and a set of geometric materials. Distribution of 84 birthday money envelopes that some sponsors have sent to their sponsored child.

The distribution of 82 breeding hens to preschool children is a project funded by a sponsor of the Star of Hope organization.

At the Hesse School:

The same distribution operation took place in Hesse School where 350 students received each a school bag and a school supplies kit.
About 87 preschoolers received a money envelope that their sponsor sent them as a birthday present, and 87 preschool children received a breeding hen. In all cases of distribution of cash gifts, chickens or goats to children, parents are always invited to participate in the distribution as adults and to sign an agreement of commitment stating that they will help children to properly manage these gifts that should generate income to improve the living conditions of children and their families.

Parents and children are very happy and grateful to the Star of Hope donors not only for their educational support but also for the various gifts received by children in times of economic hardship and shortage of food.

What is next, "we need your help with food!"

Sincerely Tony B Manager Star of Hope Haiti who again asks click on the link and help, Blessings!

I WILL HELP WITH FOOD RIGHT NOW

AND FOLLOW THE EASY INSTRUCTIONS - INVITE FRIENDS TO START A MOVEMENT 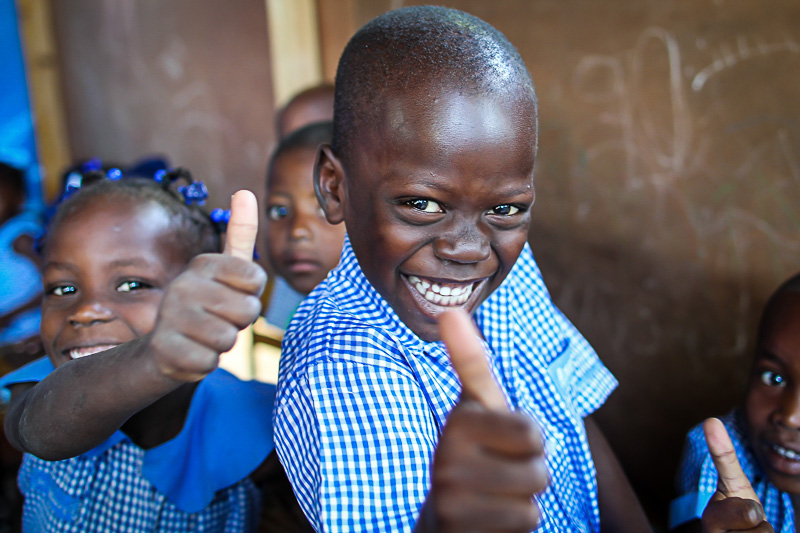 School opens in Haiti, Look at How