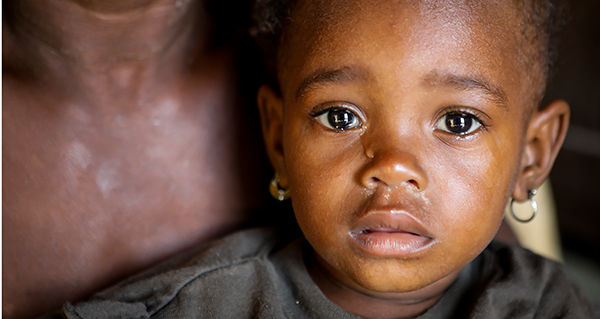 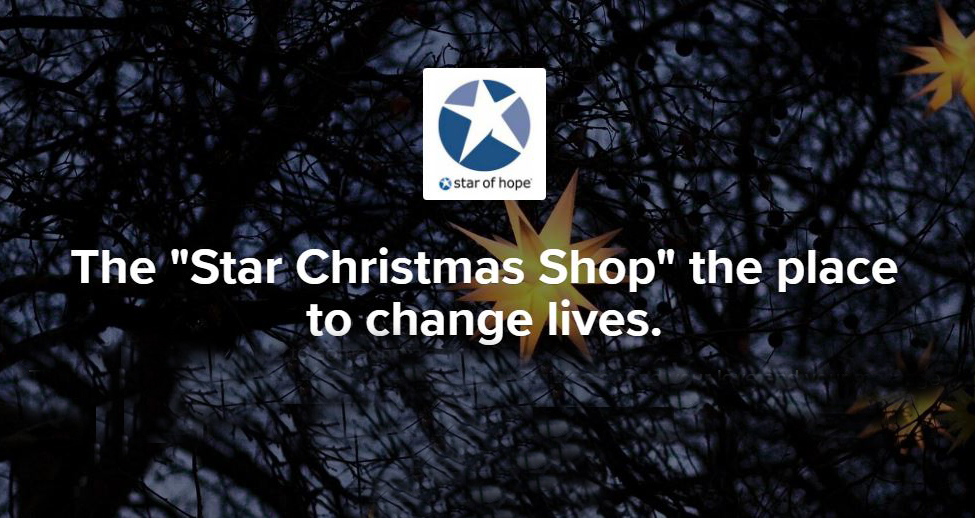 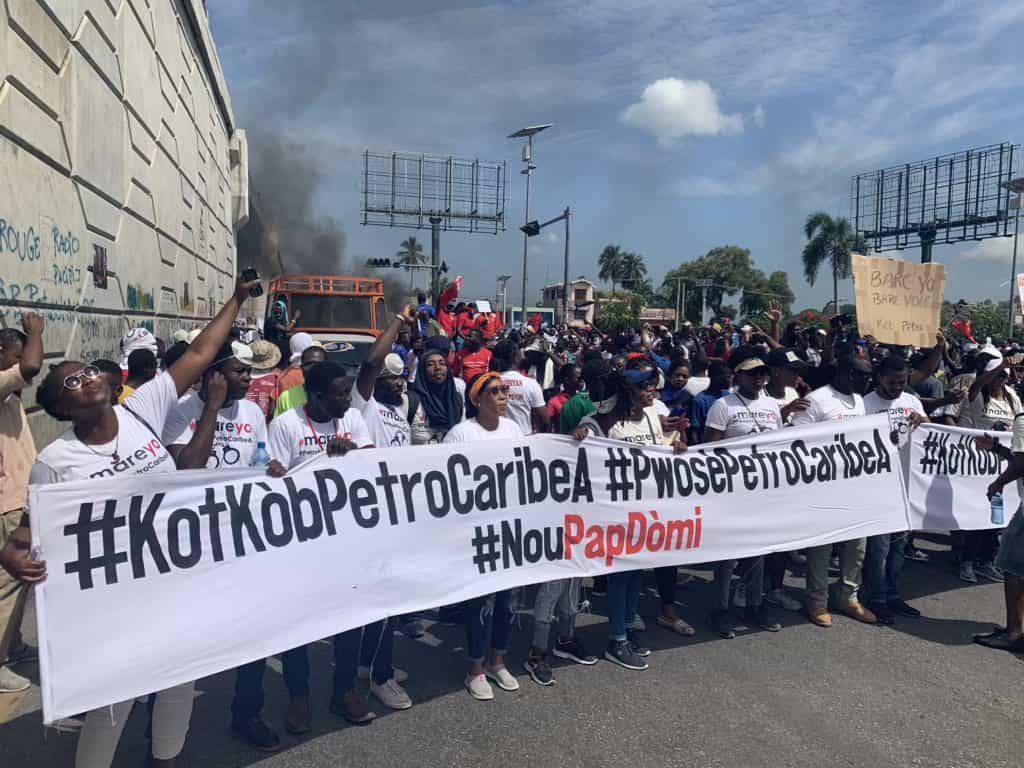 This article and the attached picture are about the current political situation that is in the news today. The majority of the population has risen against the mismanagement of the country's public affairs since President Jovenel Moise came into power in February 2017. First, his name is mentioned in a report made public about the steeling of petro-caribe development funds for Haiti. A percentage of an estimated at $ 4 billion that Haiti received from the Venezuelan government in a partnership agreement to buy oil at a preferential price in the form of a loan without interest.
The profit on the sale is granted to finance development infrastructure projects. This cooperation of financing between Venezuela and the countries in the Caribbean have existed since 2005.

All concerned countries have carried out large development projects with this gift except Haiti, which does not achieve anything with the help of oil or oil; funds coming from Venezuela.

The population accuses the leaders of the past and current government, they say they are thieves who have pocketed these funds and who do nothing to improve the poor living conditions of the Haitian people, and as the name of the current president is cited as one of the pickpockets of these funds. The people of Haiti as a whole request and insist that the president resigns to be available to face justice to be judged as the first in this scandal. Then the other pickpockers of these funds. This has grown to a movement of possible overthrowing the president and removal from power; this part of the movement began in July 2018. 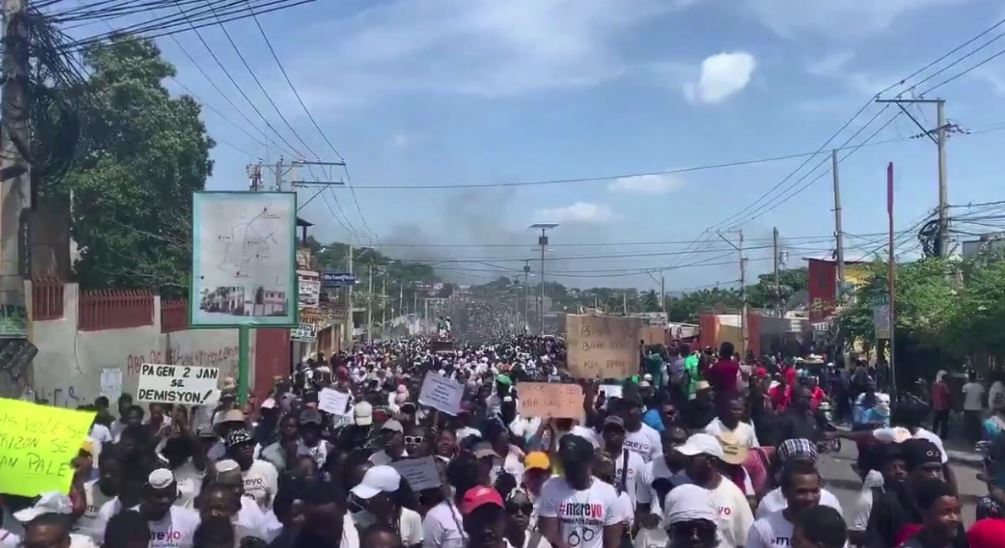 The last protest movement organized by Petro-Challenger, the country was blocked for ten days this time this protest movement will last eight days. Yesterday is the first day of blocking that will last until next Sunday. this movement goes on repetition until the president accepts his dismissal.

Today all economic, social activities are paralyzed. Schools in Port-Au-Prince are closed but Star of Hope schools are open because they are located in the Countryside.

Blessings and I will keep you posted if the situation gets better or worst.

Tony B - Star of Hope Haiti

Note from staff, The school lunch program is severely underfunded due to the continued violence and inflation, can you help with a small gift for school lunches? Pick one or do nothing, yes it is that easy: