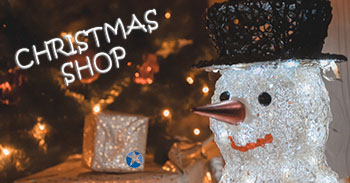 The entire Alba Johansson family is in place. There are her sons, and her husband of 51 years - but she does not appear. Alba, who fought so hard for the rights of the Toba people, died three years ago. Yet we can all feel her presence at the new Star of Hope's new preschool: Jardín Alba, Saenz Pena, Argentina. 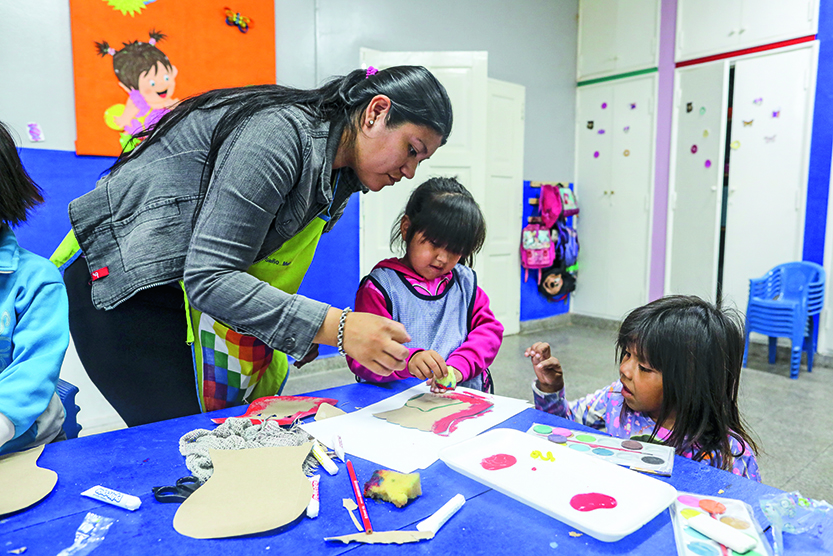 Located just outside the town that Kent and Alba Johansson moved to in 1977. Alba, herself a native of the country, became a beloved mother figure for generations of Toba Indians and continued to fight for them right up until her passing away. Today their son David has chosen to name the preschool after his mother. Jardín Alba is the only preschool in Saenz Peña that targets the children of the Toba people.

The goal is to break the oppression of the socially vulnerable minority group. - "I want to pass on Alba's passion and love," says David, who himself was born in the neighborhood. They need extra help and support. Eighty-five percent of the children's parents have not attended primary school, and many of them are unable to help their children with their homework, even in preschool.

The school building was built by Star of Hope in early 1999 but was run by the municipality for 20 years. Only now is Star of Hope given a chance to realize its dreams for it. After 43 years of working in the area, Star of Hope is an organization that both authorities and families trust. Our social workers can finally be there for children both at home and at school. The teaching is provided by teachers who speak both Spanish and the children's mother tongue Qom, making it a recipe for success. 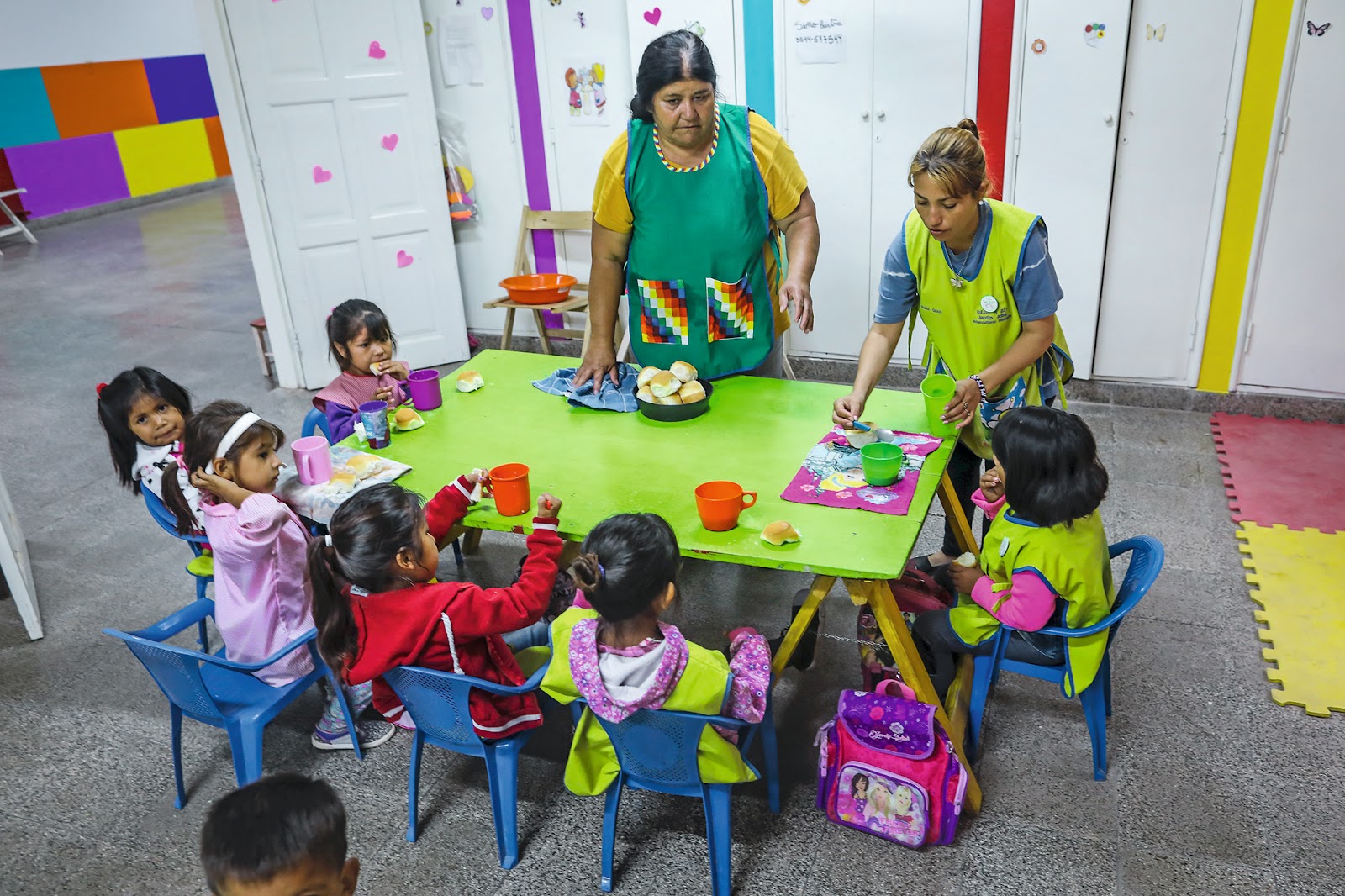 There is only one problem: Before the municipality handed over the premises, they took everything of value. Even lamps and ceiling fans were taken down. Therefore, there are a lot of missing fixtures, furniture, and school supplies, but we are hopeful that together we can solve this problem.

Hope has followed us since that inauguration day. It had rained throughout the ceremony, as though the sky was mourning Alba - but at the very moment the ribbon was cut, the sun broke out. It was as if Alba looked down at us at that moment and smiled. Our Toba preschool can be fantastic.

Your gift can be enough for several durable toys, or together we might even tip the scales toward an entire playground. Join us, and let's make Jardín Alba preschool a place for new opportunities! 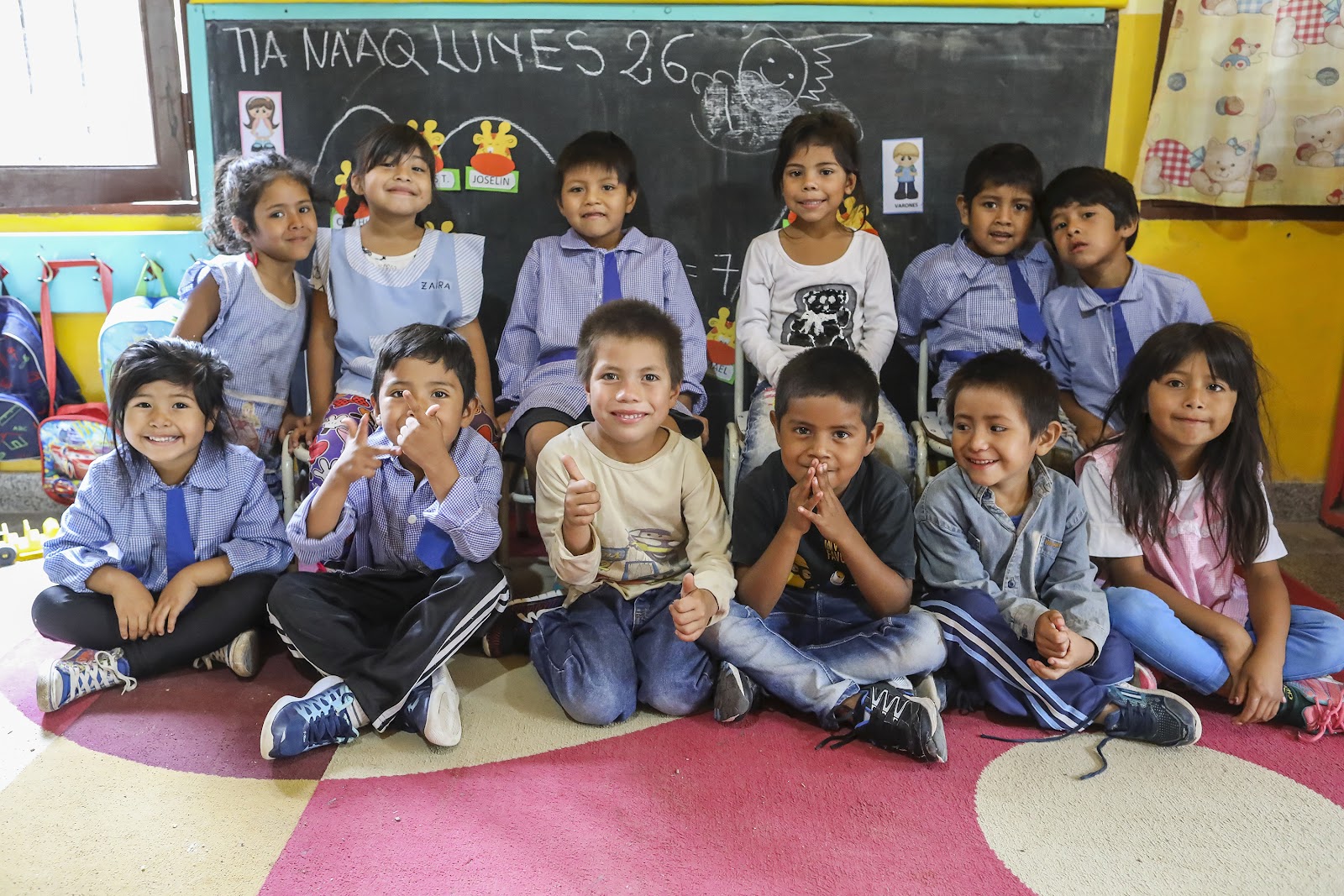 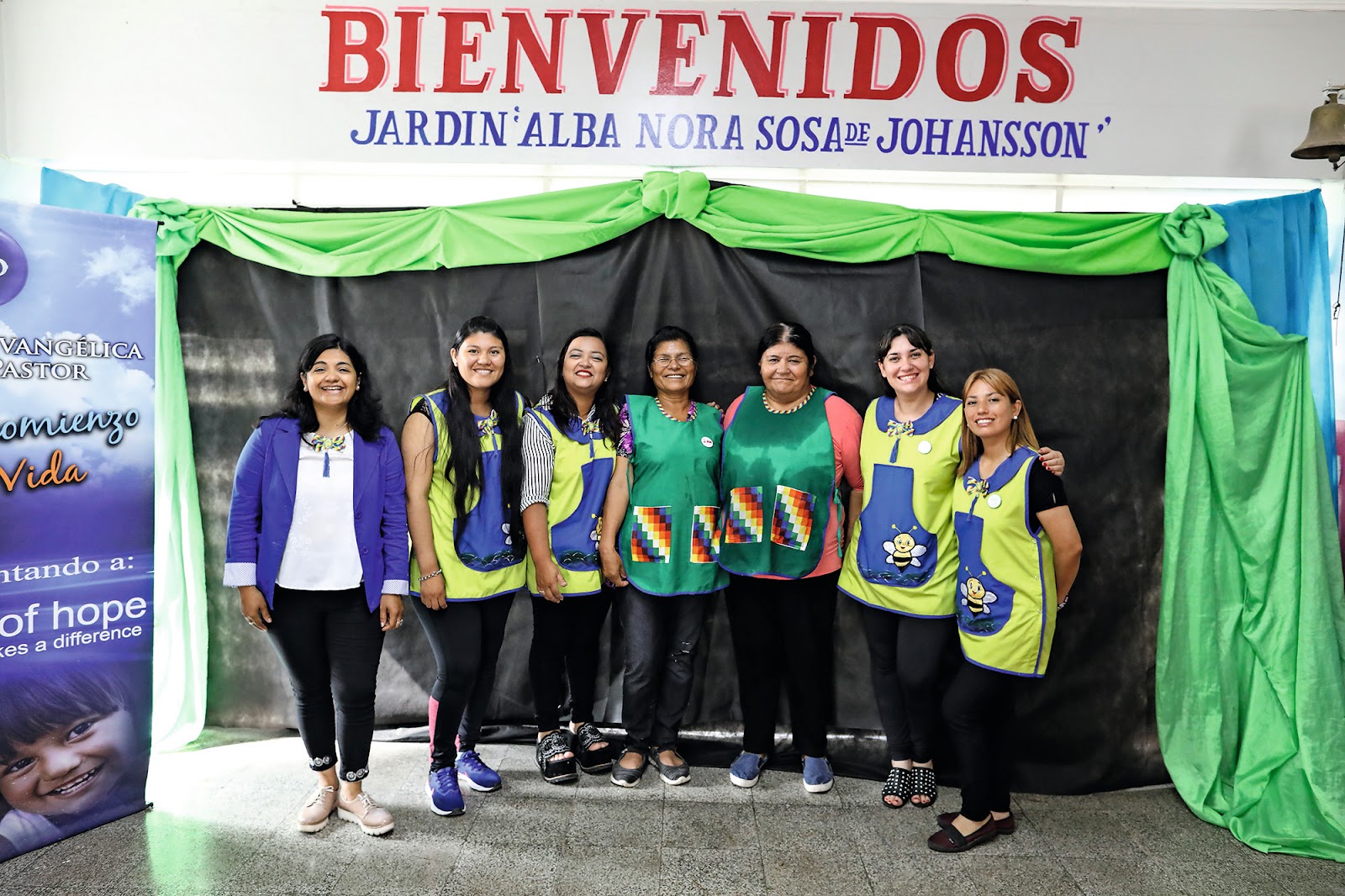 Needed, friends of the project, prayer support, and the following items, YOU - CLICK IMAGE BELOW & READ MORE: 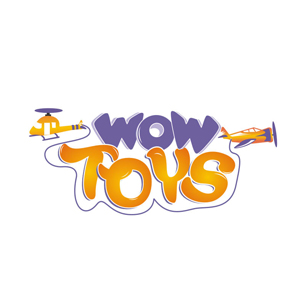 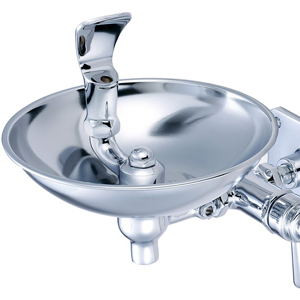 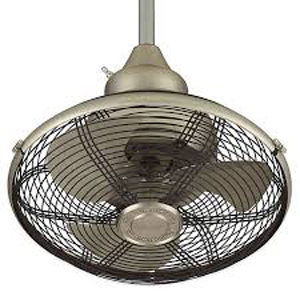 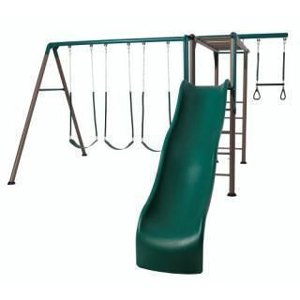 Or visit the shop on https://starofhope.ecwid.com/