Star of Hope's work in the Philippines began in the early 1980s. Since the start, the focus has been on raising the children out of misery to give them the best possible start in life through education. 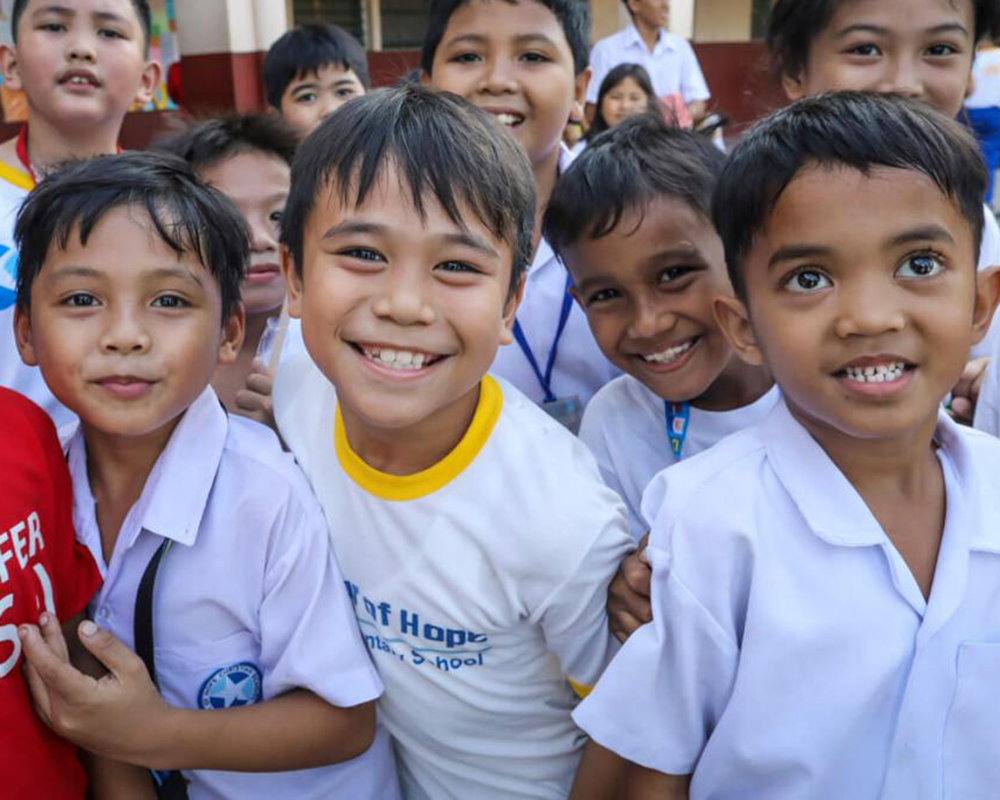 We started to support children who used to search for recyclable stuff on dumps on the outskirts of the capital, Manila. But quickly, we realized we had to do a lot more. And we did. We started with our own schools.

Taytay
When the Star of Hope began work in the slum's Taytay, about 300 families lived there, nowadays there are at least 6,000 families living and the area is still growing. We built a primary school in the area in 1989. Demand for education was great and school grew over the years. In 1997, we opened our High School Department. The school is very nice and popular with families and children. It is like a haven for the children and the parents feel safe to send their children to give them the best possible start in life.

A new school day was introduced in 2012. This means, among other things, that all elementary schools must gradually introduce pre-school (3 years) and Senior High-School (2 years). This makes Hope's Star School in Taytay running.

In total, 70,000 children and adolescents have received their basic education at the school. The academic year ended March 2017 meant that 1 941 children went on a long-term summer vacation. 147 students graduated from elementary school and 252 students completed their studies from High School. 100% of the students passed the examinations.

The school in Taytay needs to be expanded to accommodate all students while following the new school day. Work on a new school building with ten classrooms has begun and is up to 45% complete.

A major problem in particularly poor areas in the Philippines is sexual abuse and sexual exploitation of young girls. This is also true of Taytay. Hope's Star already helps many vulnerable girls but wants to make a bigger effort for them. We are currently building a school center in order to support and help these vulnerable girls. 40% of this center is completed.

In the future, we hope to be able to start up higher education in certain areas.

Infanta
Hope's Star has made many disaster relief efforts over the years. One of the major efforts were made in Infanta on the east coast of the Philippines after the typhoon Winnie struck November 2004. The destruction was great, thousands of people perished and injured.

Following the initial relief efforts, the reconstruction began. We helped the village and its people to return to everyday life and give them hope for an uncertain future. We built 300 houses, dug water wells, divided goats and, above all, a school was built that gives the children education and hope for the future.

The school opened in 2009, and last year it had 68 children in preschool and 204 children in elementary school. After completing primary school, the children continue to a municipal high school nearby. The children who come from our school are doing very well with nice study results in the higher grades.

Crame
In the Crame district, where the office of Hope Star's Philippine business is located, it is poor and crowded. Many families are having a hard time. Here we have a preschool that last year had 50 children.

Payatas
The garbage dump of Payatas is the largest in the capital of Manila. Here, thousands of families live on and around the dump. In July 2000, the swab was hit by an avalanche after a long period of storms with typhoons, storms and persistent rain. Several hundred people died, others became homeless, and many children became orphans. Hope's Star made several relief efforts. We shared food, clothes, mosquito nets and other supplies in several rounds.

Higher studies
Hope's Star has long been supporting students for higher education at, for example, college. In the last academic year, there were 45 young people who supported financially. Throughout the years, hundreds of students who have received their undergraduate education through us and then through the support of higher education have come to work.

In 2019 we decided to help abused girls and help them fight back to get a sense of normalcy back in their lives. We need extra help with this project but are unable to describe the behavior we are working against in a public forum, call and let's talk if you want to assist psychological and sexually abused girls. 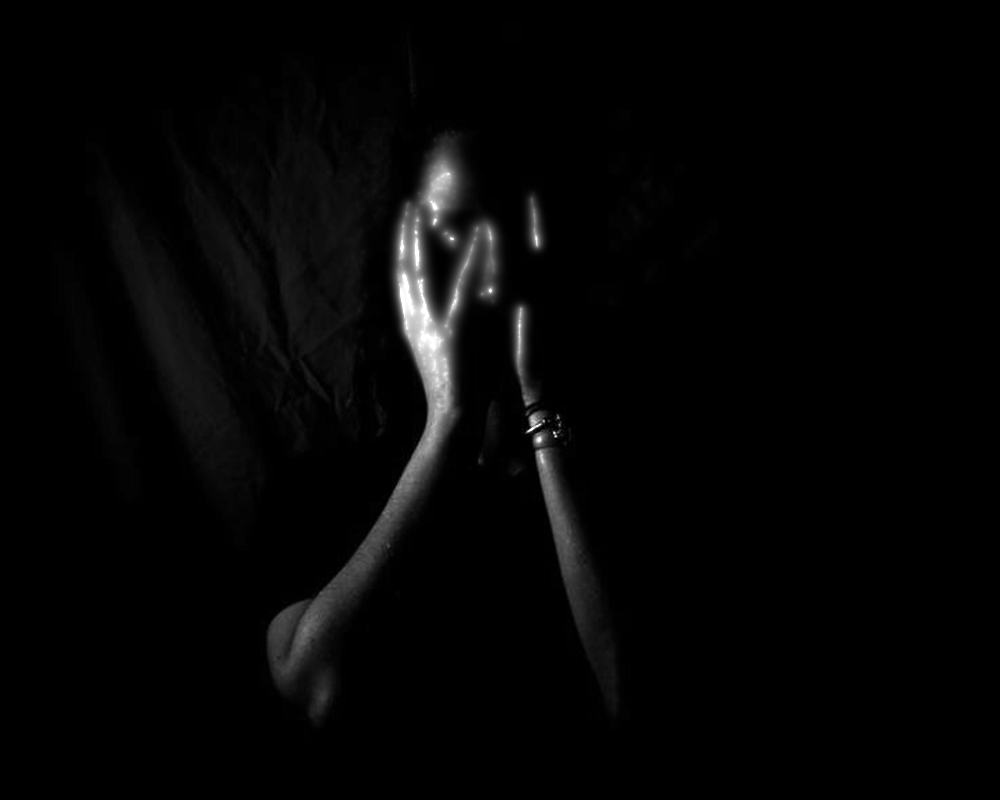 The Gospel is shared at and during school on all levels, campus ministry is alive and well also.

Join us to support the work.

Greetings from the Philippines 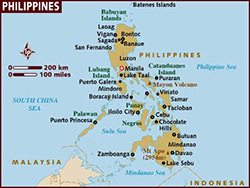