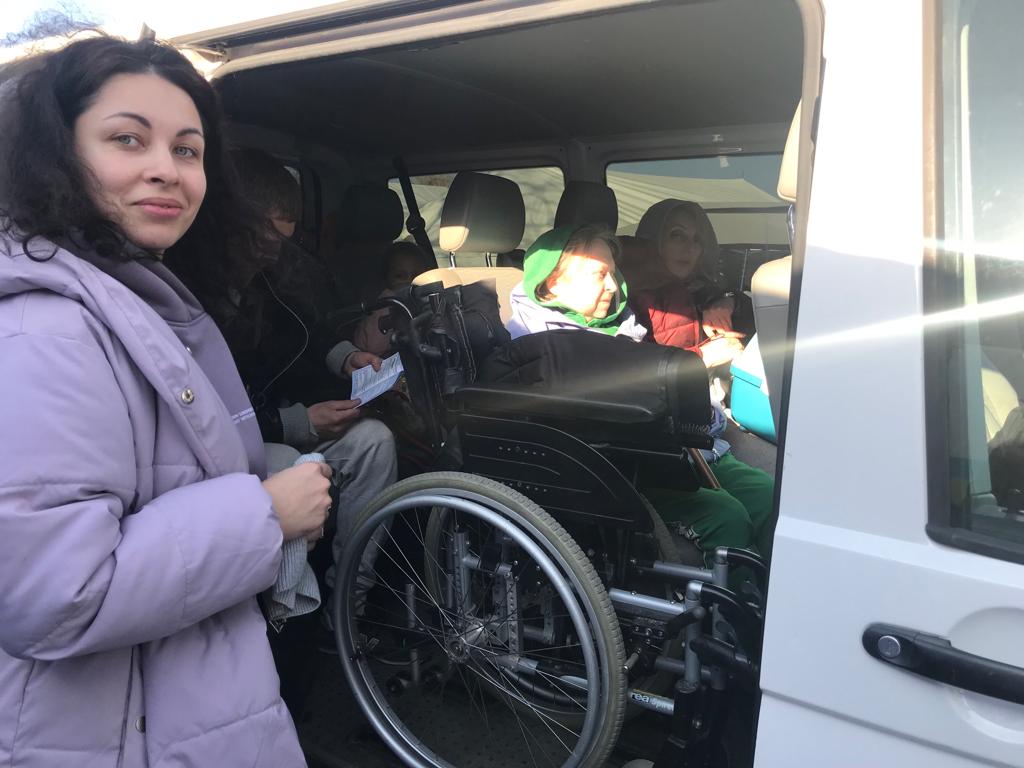 Since the beginning of my involvement in helping Ukrainian refugees, I have been through many experiences that deeply marked me.

Initially, I had the opportunity to be involved in the accommodation and organization of the refugees, being the first place where we met the people, I was moved by the sheer anxiety of the people. The panic prevailing in the atmosphere, and most of all, the helplessness and innocence of the children cut to my core. There were even a few situations where the little ones were rushed to the hospital because of the long period spent in inhuman conditions before reaching us.

Later I ended up at customs, where I had contact with people with disabilities as well, this station moved me deeply. On the very first day we arrived at the customs, we helped a 91-year-old lady in a wheelchair. Later at our staging tent, I was amazed to hear from her mouth the following, "when World War II started, I was 10 years old and lived in a wheelchair, now in 2022, at 91 years of age, I never thought I would go through another war, still in a wheelchair".

One last thing that struck me was the gratitude of the Ukrainian refugees because in these situations you can feel the honesty of people, just by looking into their eyes and listening. Every time someone thanked us, they did it with tears in their eyes leaving a warm and sincere embrace. Thank you, Star of Hope was said many times. 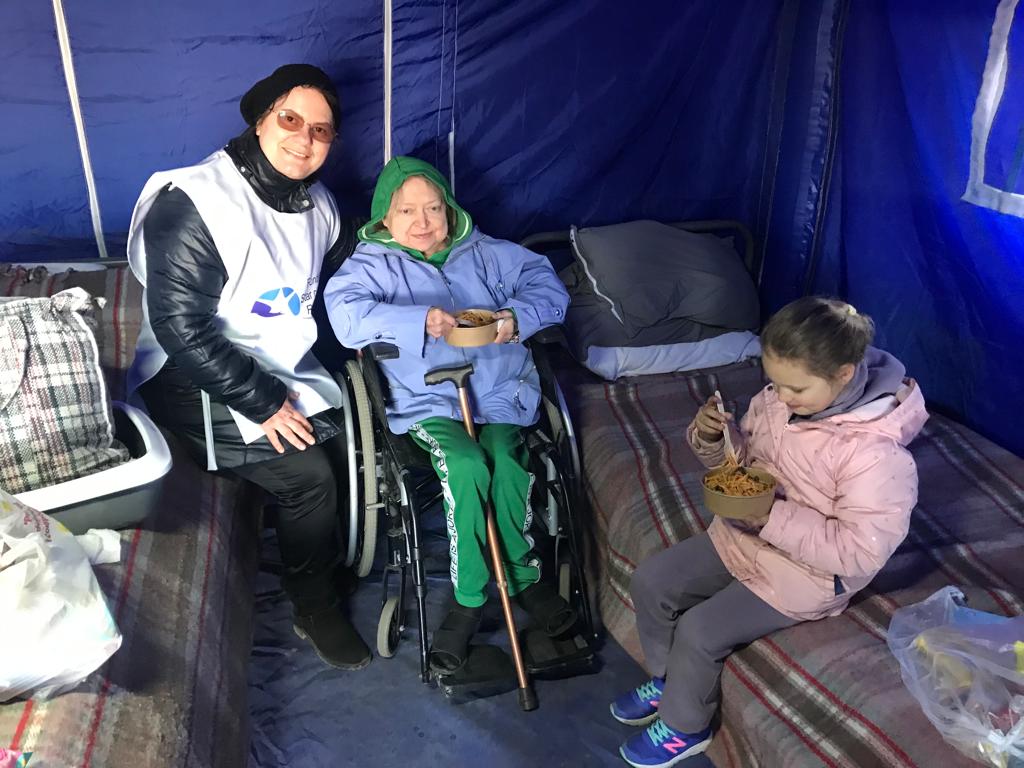 Recently, we spoke to a local US donor who is 93 years old.

She gave to Star of Hope's Ukrainian efforts. She said she once was a 15-year-old farm girl from Germany. She understood and felt compelled to help Ukraine because she lived through something similar. She told her story and authored her story years later.

Her book, titled, "Surviving Hitler, Evading Stalin: One Woman’s Remarkable Escape from Nazi Germany", by Mildred Schindler Janzen, is available on Amazon.
She told me she had lived through this same thing, the horror of war and mankind at its worst.

Dumbfounded, I thought there are still people alive today who escaped Hitler as a child, escaped Stalin as a child.

Yes, of course, there are, but still, it was just not that long ago. The part that gave me pause was when I ordered her book on Amazon, I saw a lot of books about the same theme, escaping Hitler. Now they are escaping Putin and Russia.

I thought and pondered that it will not be long until Amazon is filled up with books with titles like: "We kicked Putin's army", "Ukraine won the war", "I escaped Putin" and so on.

However, all those books will be written in 2022 or 2023, perhaps later and this horror will be fresh for a long time.

Then in 80 years or 2100, a 90-year-old from Ukraine will tell a similar story thus cementing war as a constant companion. Come on mankind! 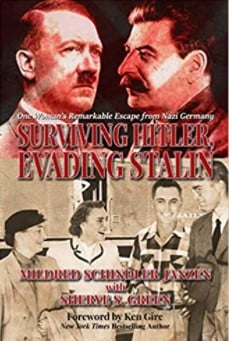 Oxana is a grandmother who left Ukraine